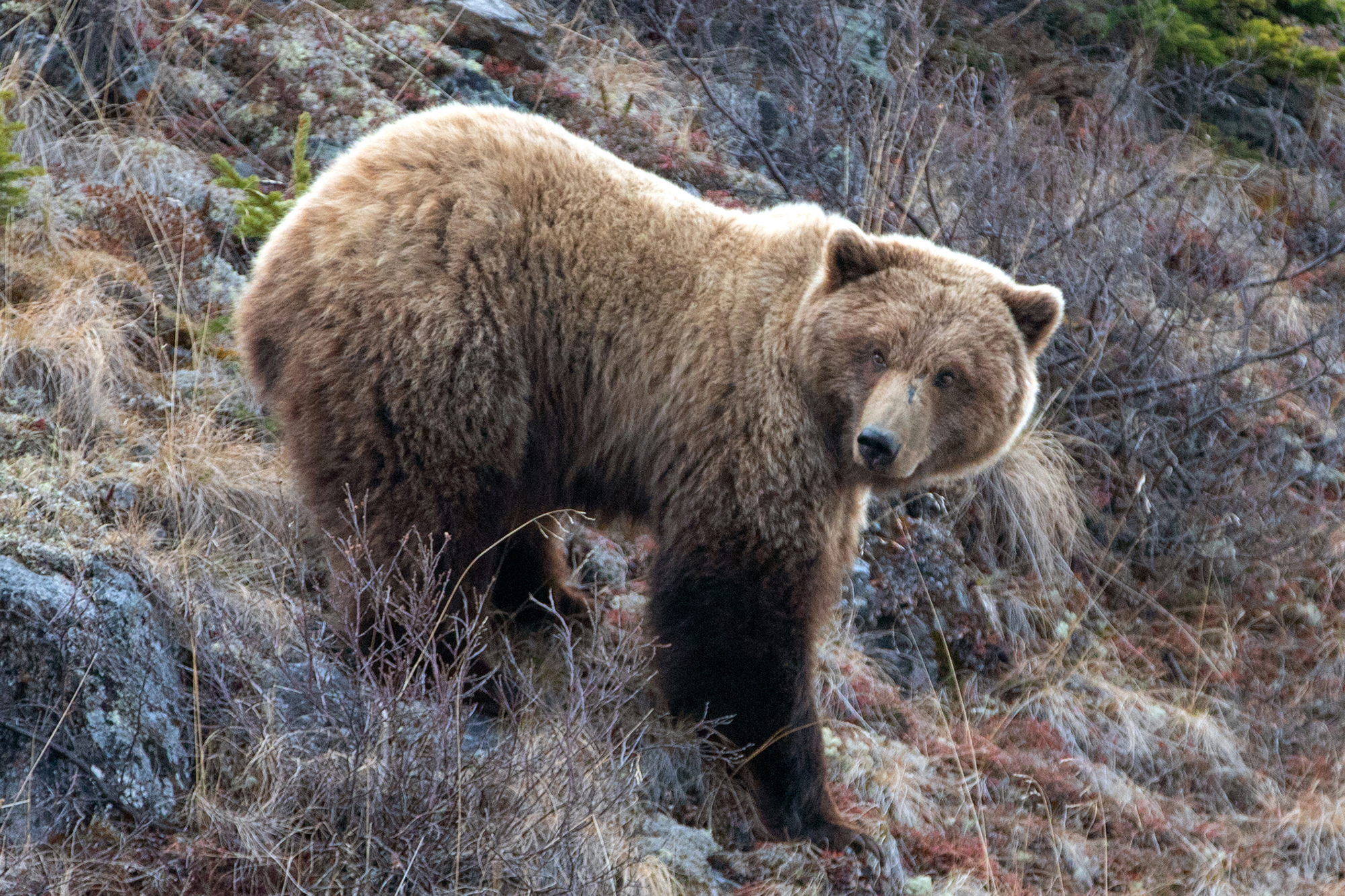 A man was on a morning bike ride in Alaska last week when a 400-pound brown bear charged him, biting his lower leg and only backing off after the man kicked the animal, according to an incident report from the Alaskan Wildlife Troopers.

The mauling happened in Cantwell, about 30 miles away from Denali National Park in south-central Alaska.

The victim, who was armed at the time but didn’t use his gun, was riding his bike along a river and noticed bear tracks in the snow before suddenly seeing a brown bear charge at him from 30-45 feet away.

He got off his bicycle and started yelling at the bear but eventually fell to the ground and the animal bit his lower right leg, causing puncture wounds and a laceration.

The man, who was not identified by authorities, told officers that believes he “kicked at the bear” and it ran away.

After the bear backed off, the victim walked to the highway, which was about 400 yards away, and called a friend to take him to Healy Medical Clinic for treatment of his wounds.