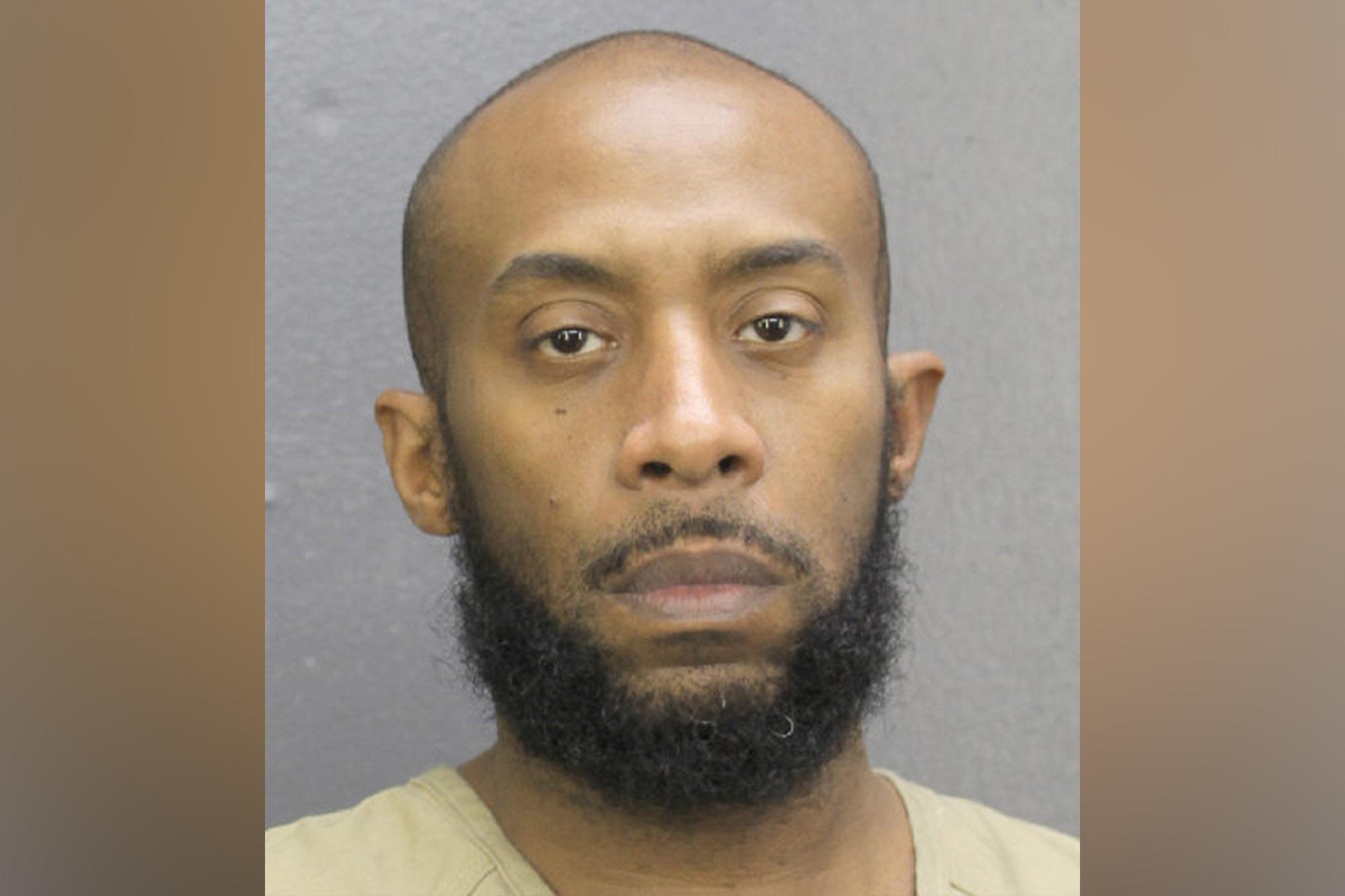 A Connecticut pimp has been convicted of sex trafficking two women and a teenager at last year’s Super Bowl and now faces up to life in prison, officials said.

A Fort Lauderdale, Fla. jury found Edward Walker, 48, of New Haven, guilty last week of two counts of sex trafficking by force and coercion and transporting a person for sexual activity during the 2020 Super Bowl, the US Attorney’s Office for the Southern District of Florida said Friday.

Prosecutors said Walker took two women and a 17-year-old girl from Connecticut to Miami in January 2020 ahead of Super Bowl LIV at Hard Rock Stadium in Miami Gardens, where he coerced them to sell sex for money – “all of which” he kept.

Walker had also plotted taking the women to Chicago during the NBA’s All-Star Game in February and to Mardi Gras in New Orleans, where he planned to further sexually exploit them, prosecutors said.

A criminal complaint obtained by the Miami Herald shows Walker was busted after an undercover officer answered an online ad for a sex worker named “Foxxy,” whom the investigator met at a Comfort Suites Inn in Kendall in January.

“Foxxy” said the other woman, the 17-year-old and Walker were planning to move to Arizona from Connecticut but headed to Miami ahead of the Super Bowl. Walker then took them to a strip club and tried to get them jobs, but they weren’t hired because they didn’t have identification, according to the complaint.

“Foxxy” said Walker bought the women high heels and “ordered” them to walk around Ocean Drive, where they were forced to prostitute themselves for sex acts. Walker also threatened to punch the 17-year-old if she didn’t earn him enough money selling her body, the complaint states.

Walker then decided to advertise online when the two women and teen didn’t make any money. The 17-year-old also told investigators Walker had previously advertised on backpage.com and had taken her to Texas before, the Miami Herald reported.

Walker, who was also charged with production of child pornography in June, faces up to life in prison when he’s sentenced on Jan. 6, federal prosecutors said.

The FBI announced Walker’s arrest in February 2020, saying he was one of three people arrested by its Child Exploitation and Human Trafficking Task Force on federal sex trafficking charges during the Super Bowl festivities.

Despite large events being seen as hubs for sex trafficking, the FBI said “no reliable data” shows an increase of human trafficking” at large-scale “national” events.

“The reporting of human trafficking crimes occurs more often in some regions of the U.S. than others or is prevalent during large events,” the FBI said. “Unfortunately, human trafficking is not restricted to one area and can happen anywhere and at any time.”