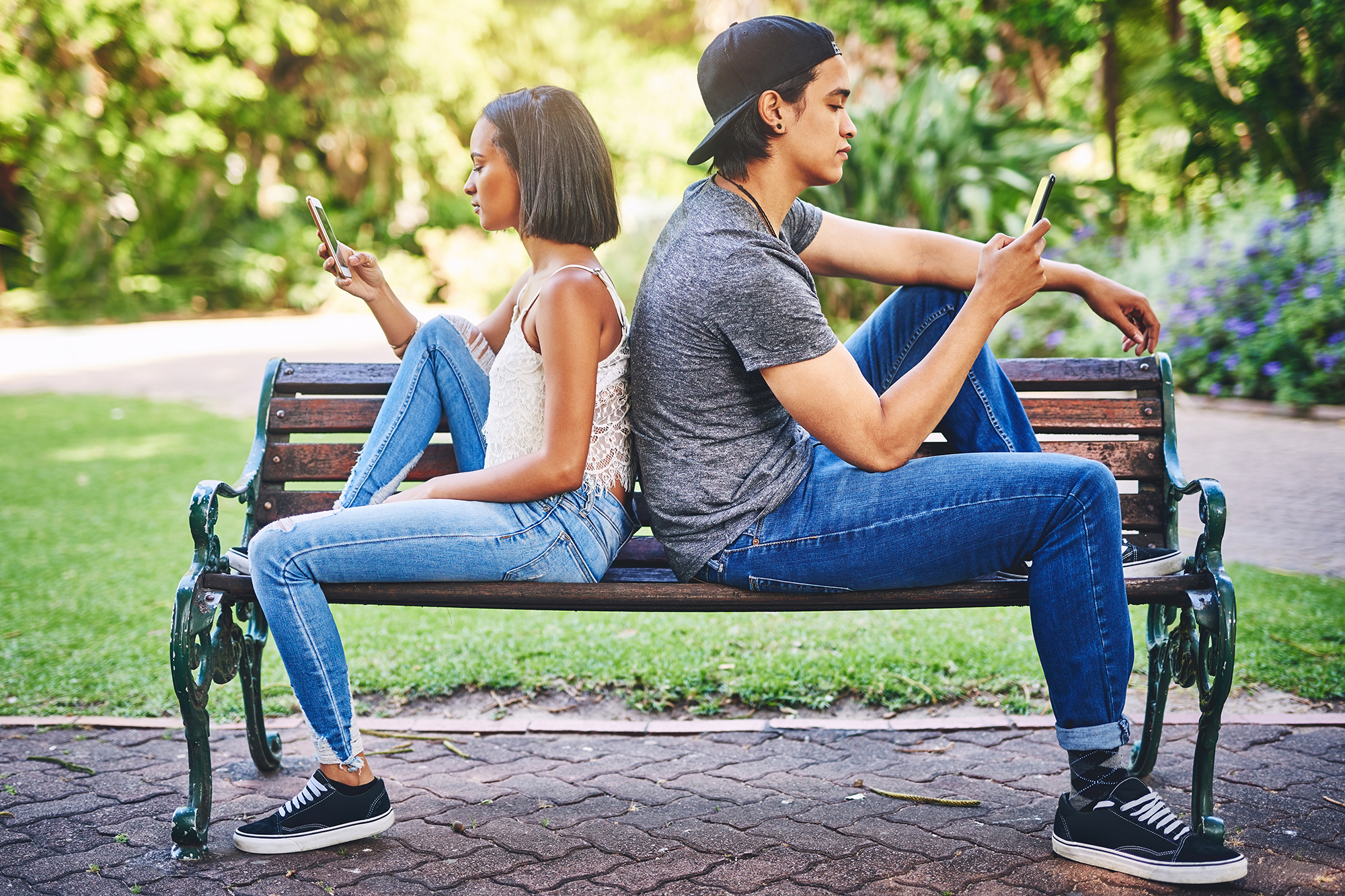 A new study has found that married couples who met on dating apps have a higher chance of getting a divorce.

The study, entitled “Relative Strangers: The Importance of Social Capital for Marriage,” concluded that 12% of couples who found their significant other online got divorced within the first three years of marriage — compared to only 2% of lovers who met through friends.

Conducted by the Marriage Foundation and assembled by the UK-based polling company Savanta ComRes, researchers polled over 2,000 adults who were at least 30 years old and married at least once in their lives.

The findings also noted that the percentage of those likely to split goes up as the years go by. After seven years of marriage, the likelihood of divorce for a couple who met through an app shot to 17%, compared to 10% of those who met through pals.

The research also found that 8% of couples who linked up in school and 7% of spouses who met at work divorced within the first three years.

“These figures are troubling given the increasing popularity of couples meeting online. Couples [who met online] are marrying as relative strangers,” the Marriage Foundation’s research director, Harry Benson, explained in a statement.

Benson said the study “suggests that in the early years of marriage, couples who meet this way might lack sufficient social capital or close support networks around them to deal with all the challenges they face.”

However, Benson cautioned not to cancel online dating just yet.

“Our finding in NO way undermines or diminishes the vital role of online dating,” Benson stated. “But it does highlight the greater risks and difficulties of getting to know a relative stranger where reliable sources of background information and subsequent social support are less readily available.”

The investigation took into account factors such as gender, age and occupation. “Identifying these differences should allow those of us who provide support and instruction to couples thinking of tying the knot to better target the information we provide and encourage a focus on building social capital in the early years of marriage,” the study said.

Online dating has indeed changed the way the world links up. A separate study conducted by the dating app eHarmony and the Imperial College Business School in 2019 revealed that by 2037, most children born in the UK will be from parents who met via the web.

Dr. Paolo Taticchi, a teaching fellow at the university, said in the 2019 study that while it’s “easier” to find a match online, the best is yet to come when it comes to technological advances in dating. He revealed that by the year 2035, more couples are likely to meet online than in real life.

“The digital world has streamlined the online dating process – making it easier to find someone while ensuring that they match your criteria,” he said. “According to the report, 2035 will be an instrumental year for finding love and begin a new era of 21st-century dating.”