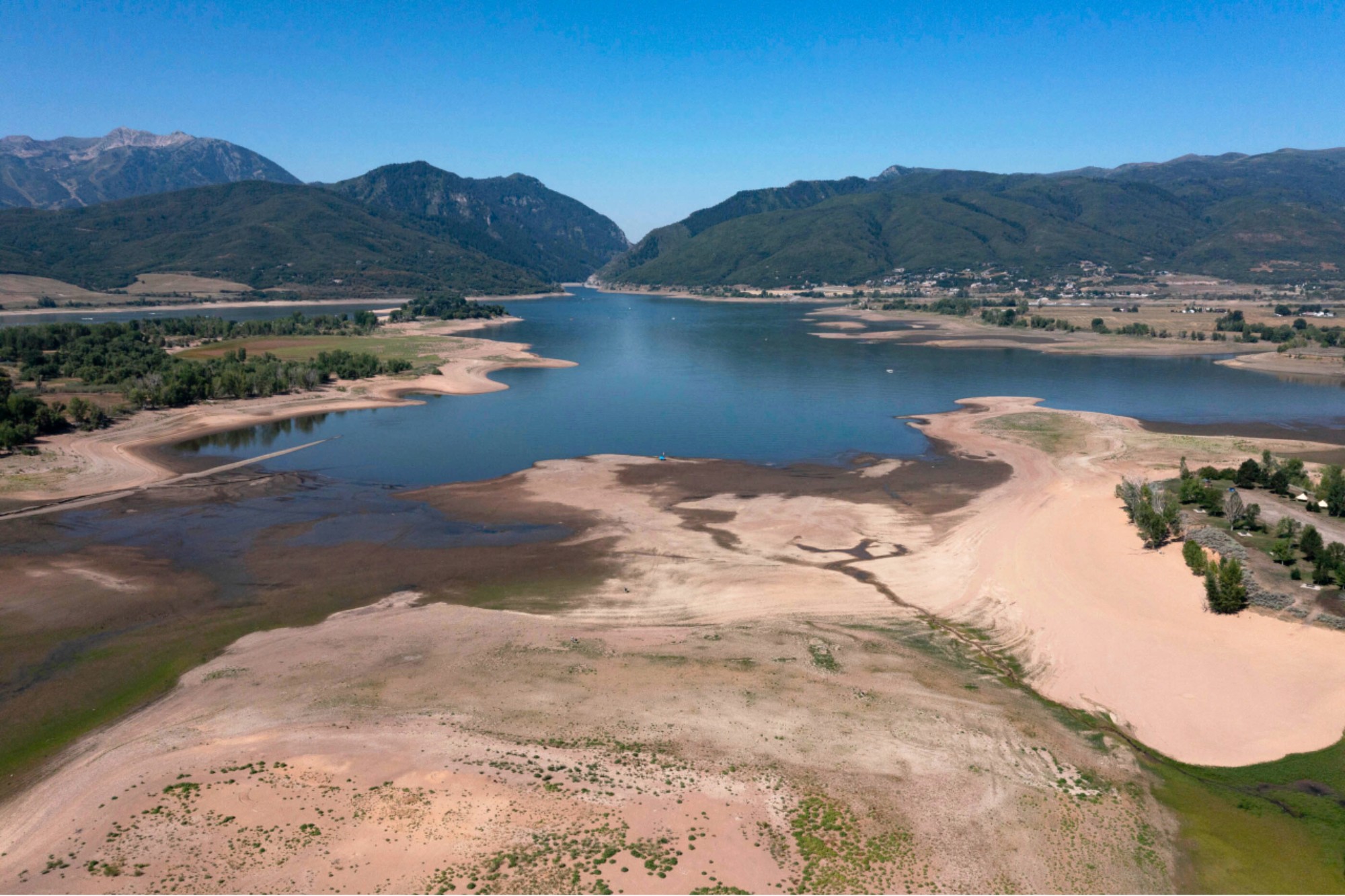 NEW YORK — Expect a drier, warmer winter down south and a wetter winter up north, US government forecasters said Thursday.

The National Weather Service predicted two-thirds of the US will see above-average temperatures from December through February, while the Pacific Northwest and southern Alaska will likely get colder than usual. The Midwest, Northwestern states and Hawaii should expect above-normal precipitation while the South will have less.

As the US enters a second La Nina year in a row, these weather conditions across the country are typical, said Jon Gottschalck of the National Oceanic and Atmospheric Administration.

La Nina, the flip side of El Nino, is the periodic cooling of parts of the Pacific, affecting weather patterns worldwide.

However, the Pacific Northwest “really stands out” for having the best chance to improve drought conditions, said Brad Pugh of NOAA.

Gottschalck also said it will be less likely than normal for the Northeast and Texas to experience paralyzing blizzards that shut down cities last winter.