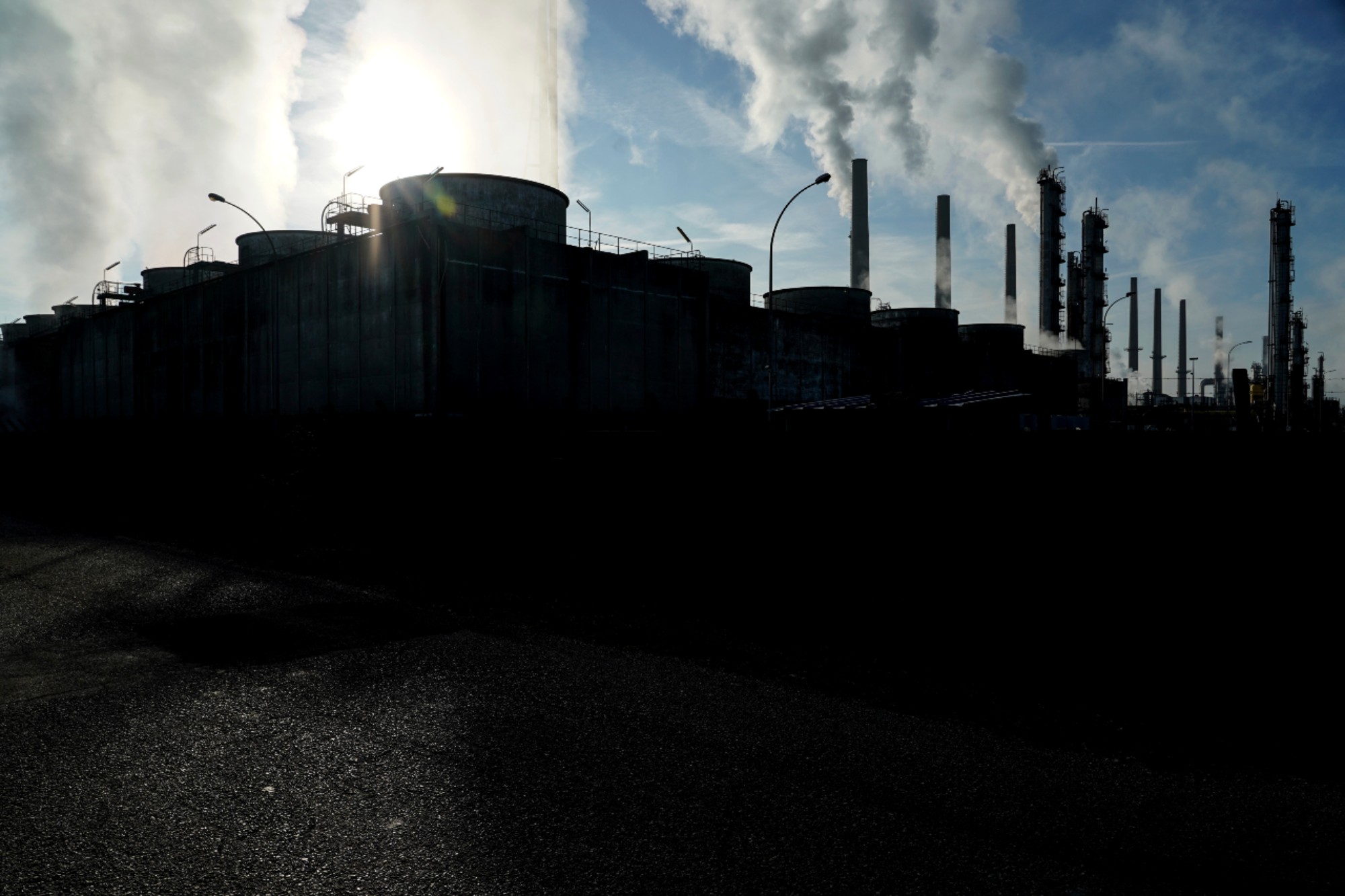 GENEVA — Greenhouse gas concentrations hit a new record high last year and increased at a faster rate than the annual average for the last decade despite a temporary reduction during pandemic lockdowns, the World Meteorological Organization said in a report published Monday.

The news came as the United Nations climate office warned that the world remains off-target for meeting its goal of cutting emissions as part of international efforts to curb global warming.

Both announcements came days before the start of a UN climate change conference in Glasgow, Scotland. Many environmental activists, policymakers and scientists say the Oct. 31-Nov. 12 event, known as COP26 for short, marks an important and even crucial opportunity for concrete commitments to the targets set out in the 2015 Paris climate accord.

“The Greenhouse Gas Bulletin contains a stark, scientific message for climate change negotiators at COP26,” World Meteorological Organization Secretary-General Petteri Taalas said of his agency’s annual report on heat-trapping gases in the atmosphere. “At the current rate of increase in greenhouse gas concentrations, we will see a temperature increase by the end of this century far in excess of the Paris agreement targets of 1.5 to 2 degrees Celsius (2.7-3.6 Fahrenheit) above pre-industrial levels.”

According to the report, concentrations of carbon dioxide, methane and nitrous oxide were all above levels in the pre-industrial era before 1750, when human activities “started disrupting Earth’s natural equilibrium.”

The report draws on information collected by a network that monitors the amount of greenhouse gases that remain in the atmosphere after some quantities are absorbed by oceans and the biosphere.

In its report, the Geneva-based agency also pointed to signs of a worrying new development: Parts of the Amazon rainforest have gone from being a carbon “sink” that sucks carbon dioxide from the air to a source of CO2 due to deforestation and reduced humidity in the region, it said.

“One of the striking messages from our report is that the Amazonian region, which used to be a sink of carbon, has become a source of carbon dioxide,” Taalas said. “And that’s because of deforestation. It’s because of changes of the global local climate, especially. We have less humidity and less rainfall.”

Oksana Tarasova, chief of WMO’s atmospheric and environment research division, said the results showing the Amazon going from sink to source were a first, but he noted they were from a specific southeastern portion of the Amazon, not the entire rainforest.

The UN climate office said separately Monday that its assessment of the formal commitments made by countries that signed up to the Paris accord suggests the world could reduce its emissions by 83-88 percent by 2050 compared with 2019.

More worryingly, emissions in 2030 are projected to be 16 percent higher than in 2010, based on formal pledges so far.

“Such an increase, unless changed quickly, may lead to a temperature rise of about 2.7C (4.9F) by the end of the century,” the UN said.

Experts argued that emissions must halve by 2030 compared with 2010 levels and essentially hit zero by mid-century, if the Paris goal of capping global warming at 2C, ideally no more than 1.5C, is to be achieved.

“Overshooting the temperature goals will lead to a destabilized world and endless suffering, especially among those who have contributed the least to the GHG emissions in the atmosphere,” said Patricia Espinosa, who heads the UN climate office.

“We are nowhere near where science says we should be,” she added.

Alok Sharma, who will preside over the UN talks in Glasgow, said progress had been made since the Paris deal was struck in 2015, when projections of existing emissions cuts pointed to warming of up to 4C.

The global average concentration of carbon dioxide, the main greenhouse gas, hit a new high of 413.2 parts per million last year, according to the WMO report. The 2020 increase was higher than the annual average over the last decade despite a 5.6 percent drop in carbon dioxide emissions from fossil fuels due to COVID-19 restrictions, WMO said.

Taalas said a level above 400 parts per million – which was breached in 2015 — “has major negative repercussions for our daily lives and well-being, for the state of our planet and for the future of our children and grandchildren.”

Human-incurred carbon dioxide emissions, which result mostly from burning fossil fuels like oil and gas or from cement production, amount to about two-thirds of the warming effect on the climate. WMO said overall, an economic retreat last year because of the pandemic “did not have any discernible impact on the atmospheric levels of greenhouse gases and their growth rates, although there was a temporary decline in new emissions.”