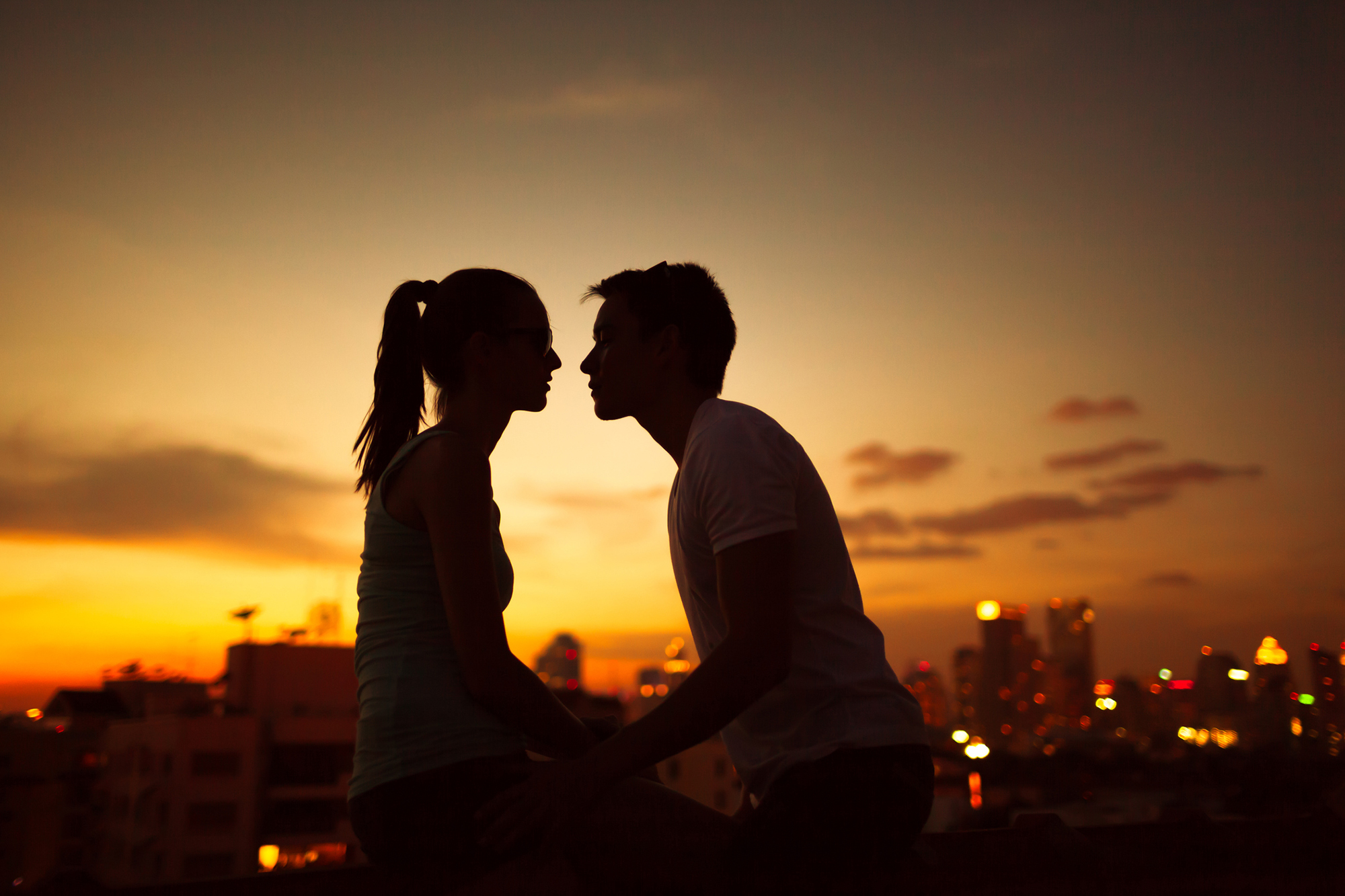 Infectious mononucleosis – also known as “mono” or “the kissing disease” – in childhood or adolescence is associated with an increased risk of developing multiple sclerosis (MS) as an adult, according to a new study.

In order to reach these conclusions, researchers from Sweden and the United Kingdom used data from nearly 2.5 million Swedish people.

In the population-based cohort study, published earlier this month in the journal JAMA Network Open. the authors wrote that they had used the Swedish Total Population Register to identify Swedish-born individuals from Jan. 1, 1958, to Dec. 31, 1994, who reached 25 years of age from Jan. 1, 1990, to Dec. 31, 2019, with both parents alive in 1990, in order to aid in the identification of all first-degree relatives as well as MS diagnoses in parents.

They estimated the risk of an MS diagnosis associated with MS in childhood, adolescence and early adulthood using STATA for data analysis and Conventional Cox proportional hazards regression models.

The team also took into account the health of the participants’ siblings – which could make the difference in confirming or discounting the role of familial genetics in the development of MS – and fractional polynomials for the stratified Cox proportional hazards regression also suggested that parental age at birth was linearly associated with risk of an MS diagnosis.

Results from stratified Cox proportional hazards regression indicated that being female and older maternal age at birth were associated with increased risk of an MS diagnosis, while later-born children were at lower risk of being diagnosed with MS compared with first-born children. The paternal age at birth was not associated with an increased risk of an MS diagnosis.

Infectious mononucleosis in childhood and adolescence – with a higher risk in adolescence – was associated with an increased risk of an MS diagnosis that remained significant after controlling for shared familial factors in stratified Cox proportional hazards regression. Infectious mononucleosis in early adulthood was also associated with risk of a subsequent MS diagnosis, but the risk was attenuated and was not significant after the researchers controlled for shared familial factors.

“These findings suggest that IM in childhood and particularly adolescence is a risk factor associated with a diagnosis of MS, independent of shared familial factors,” the authors said.

The researchers also found that the risk of developing MS falls, the older a person contracting mono gets.

“Hospital-diagnosed [mono] in childhood and most notably in adolescence was associated with increased risk of a subsequent MS diagnosis, independent of measured and unmeasured shared familial factors addressed by stratified Cox proportional hazards regression. There was less evidence of an independent association of MS with IM in early adulthood,” they said. “This age-defined pattern of risk may reflect variation in susceptibility to environmental exposures due to developmental changes of the immune system and [central nervous system].”

Mono is a contagious disease spread most commonly through bodily fluids, including saliva. Epstein-Barr virus (EBV) is the most common cause of infectious mononucleosis, but other viruses can cause the disease.

MS is an unpredictable disease of the central nervous system, ranging from relatively benign to devastating. There is currently no cure for MS, though several drugs have been approved by the US Food and Drug Administration to treat one or more forms of multiple sclerosis.

According to a National MS Society study, nearly 1 million Americans are living with MS.