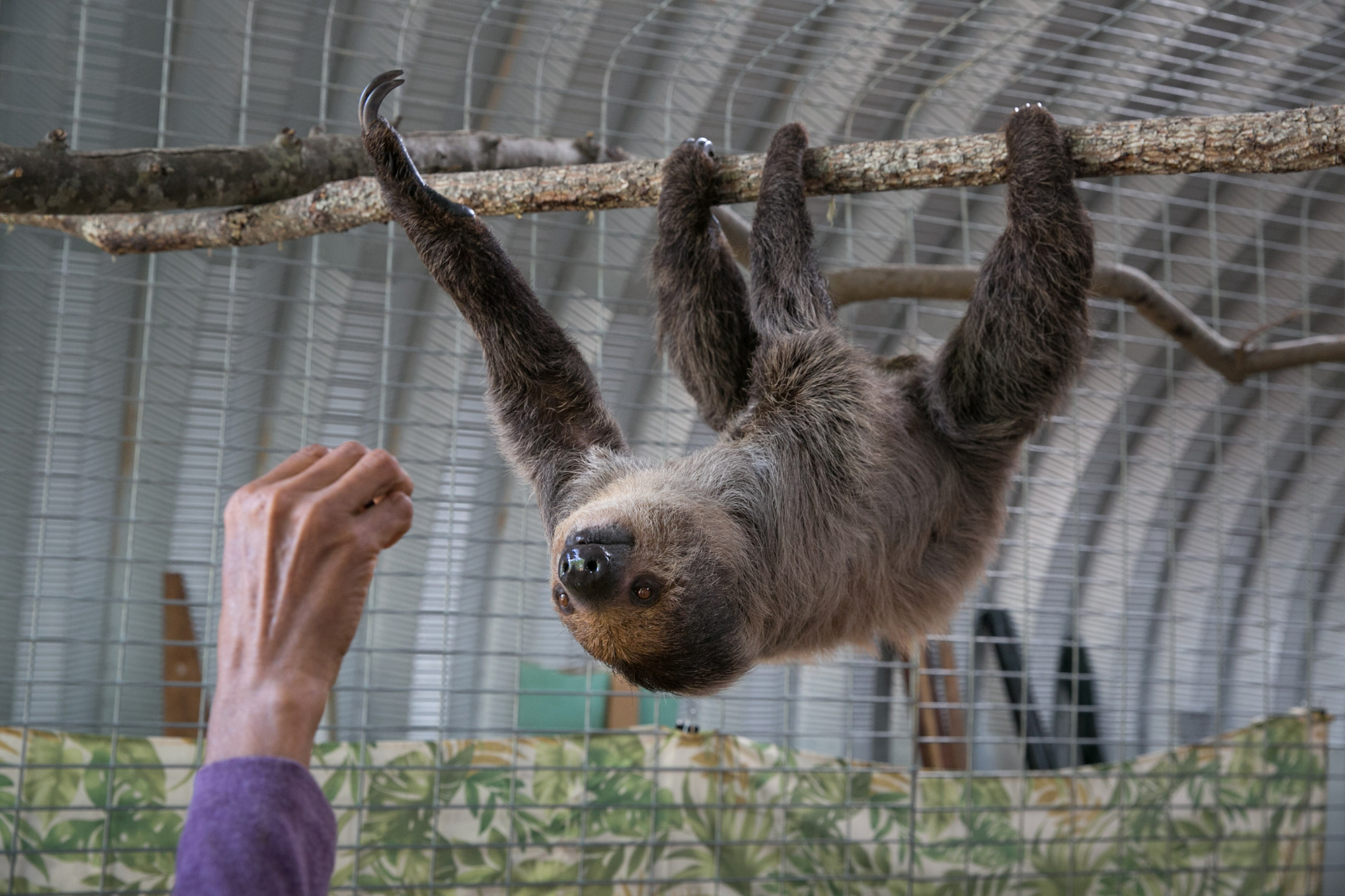 Time to take it slow!

Oct. 20 marks International Sloth Day and what better way to mark the occasion than by looking at some cute pics of the furry creatures to keep the day going?

Sloths are known for being the tropical rainforest’s sluggish, lazy tree dwellers. The mammals are native to Central and South America and spend their days sitting in trees, eating leaves and catching much zzz’s.

They also have an extremely low metabolic rate and so they only move an average of 41 yards per day.

According to the Sloth Conservation Foundation‘s website, they stated that Oct. 20 “is a day to recognize an important member of tropical ecosystems.”

“In addition to keeping our forests healthy, sloths inspire us to slow down. They are a valuable antidote to [the] fast-paced digital world we live in,” the organization continued.

No sloths, no avocados!

You can thank the extinct giant ground sloths for the avocados that health influencers and Californians spread on their sprouted grain wheat toast.

These mammals were the only ones to have large digestive systems to process the avocado seeds whole. After eating the avocados, sloths dispersed the seeds all over the ground. Thus, the avocado plants are grown more internationally.

The animal has pretty poor eyesight and can only see in black and white. They’re also completely blind in our broad daylight.

Sloths only go to the bathroom once a week

Holy s–t! Because sloths are slow AF, they will only do their business once a week and can even lose up to one-third of their body weight in one bathroom break. Sloths will also only do Number 1 and Number 2 on the ground after they dig a little hole by their tree.

There are two different types of sloths

The mammals include the two-toed and three-toed sloths. Within those two distinctions, there are actually six species of sloths. The pygmy three-toed sloth is the one that is on the Endangered Species List. Since 2010, the population of the pygmy sloth has decreased by 80% and are expected to become extinct by 2022.

Sloths are known to spend most of their time above the ground and high in the trees. However, they are very good swimmers. They can swim through water up to three times faster than when they move on land. The three-fingered sloths have two more neck vertebrae in their skeleton more than any other furry mammal. Sloths can keep their nose above the water and can turn their heads 270 degrees. They can even hold their breath for 40 minutes underwater. Take that Michael Phelps!