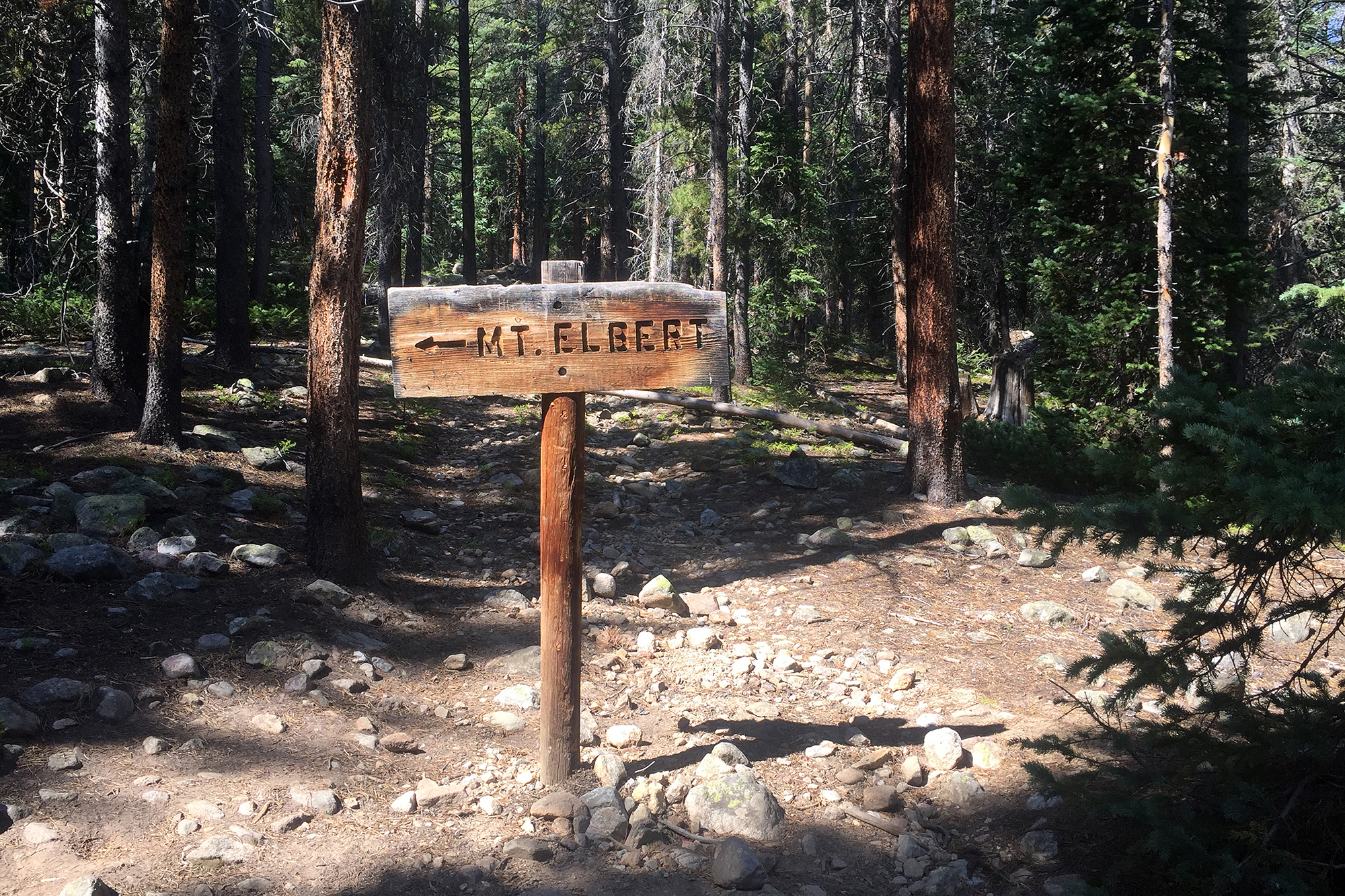 A hiker lost on a mountain in Colorado ignored repeated calls from rescuers — later explaining that they had been unfamiliar with the phone number, authorities said.

The person was reported missing after they didn’t return from an expedition Oct. 18 on Mount Elbert, the highest peak in the state, Lake County Search and Rescue said.

The team then tried to call the hiker, but were unable to reach them, authorities said.

The hiker had apparently wandered off the trail and spent the night looking for it.

After 24 hours lost, they found their way out and made it to their car, officials said.

The person apparently didn’t know that a search team had been looking for them.

“The subject ignored repeated phone calls from us because they didn’t recognize the number,” rescuers wrote on Facebook.

“If you’re overdue according to your itinerary, and you start getting repeated calls from an unknown number, please answer the phone; it may be a [search and rescue] team trying to confirm you’re safe!”