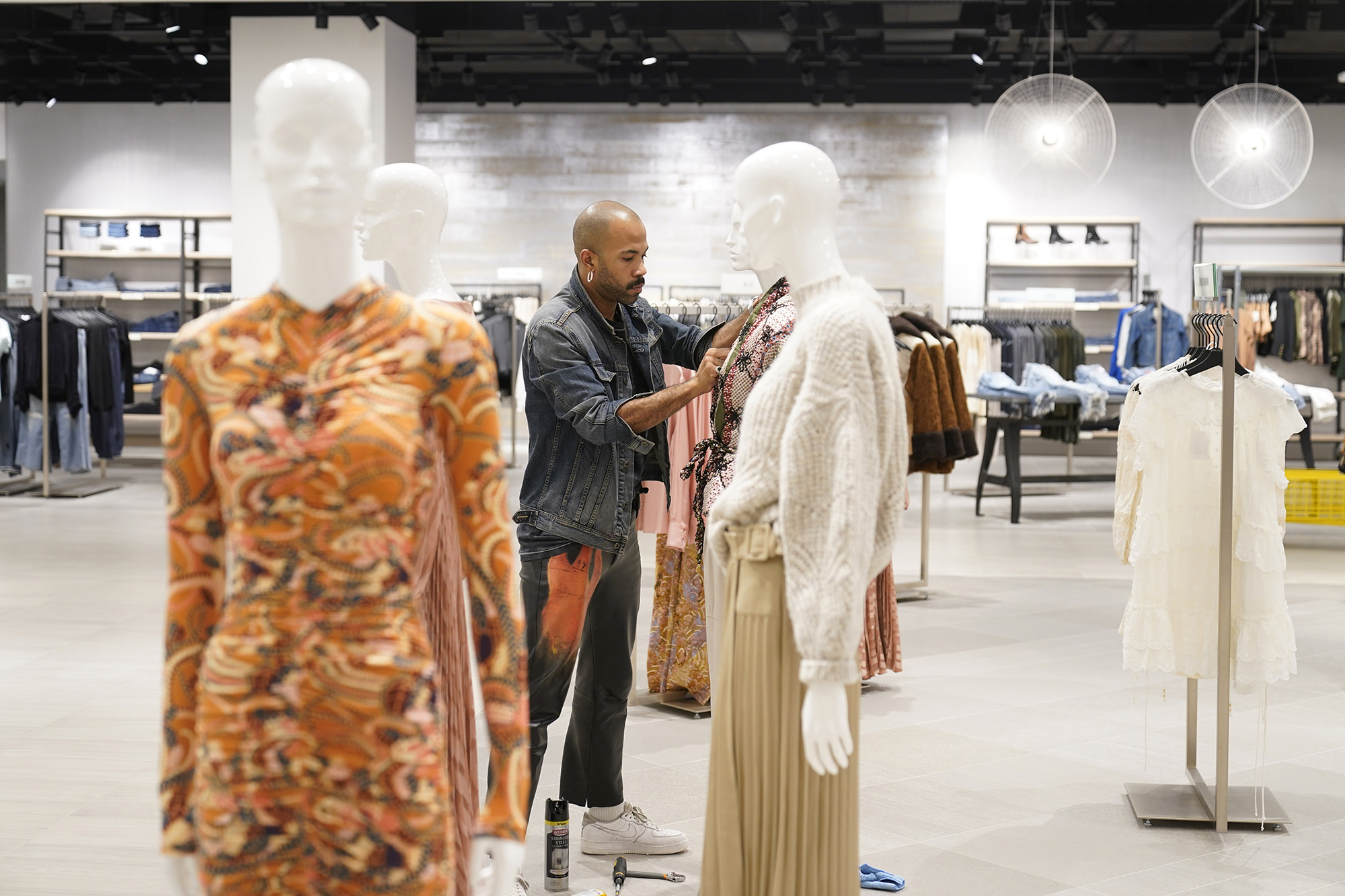 Consumers are feeling extra generous this holiday season, according to a new survey that revealed about four out of 10  shoppers are willing to go into or add to debt for seasonal spending.

From this group, 45% are willing to spend some extra cash for the sake of making themselves happy, followed by the happiness of their children, partners, friends and family members, according to a survey from CreditCards.com.

At a time when inflated prices are bound to hit retailers’ shelves, parents are still willing to spend an average of $276 per child under 18 years old. Meanwhile, men will spend 55% more than women on gifts for a significant other, the average spending comparison being $308 to $199.

But regardless of spending more, holiday merrymakers are still eager to seek deals to reduce the cost of gift-giving. This includes 42% of shoppers looking for coupons and in-store sales, 39% limiting gift exchanges and 24% opting for DIY gifting – as well as 14% reaching for regifts and secondhand items.

While some shoppers are preparing to take on more debt, 21% of Americans say they will not increase spending this year, compared to 2020 while only 13% plan to spend more.

Americans are expected to pull back the most in decorating for the holiday season, followed by entertaining and hosting, gifting and traveling.

Ted Rossman, a CreditCards.com senior industry analyst, suggested that regardless of the fear of inflation and supply chain slowdowns, the 2021 holiday season will not disappoint retailers.

“There’s often a disconnect between what people say they’re going to do and what they actually do,” he said. “We’ve seen this in recent consumer sentiment and spending data. Even though people say they’re worried about things like inflation and supply chain disruptions, they continue to spend robustly. I think this will be a strong holiday season for retailers.”