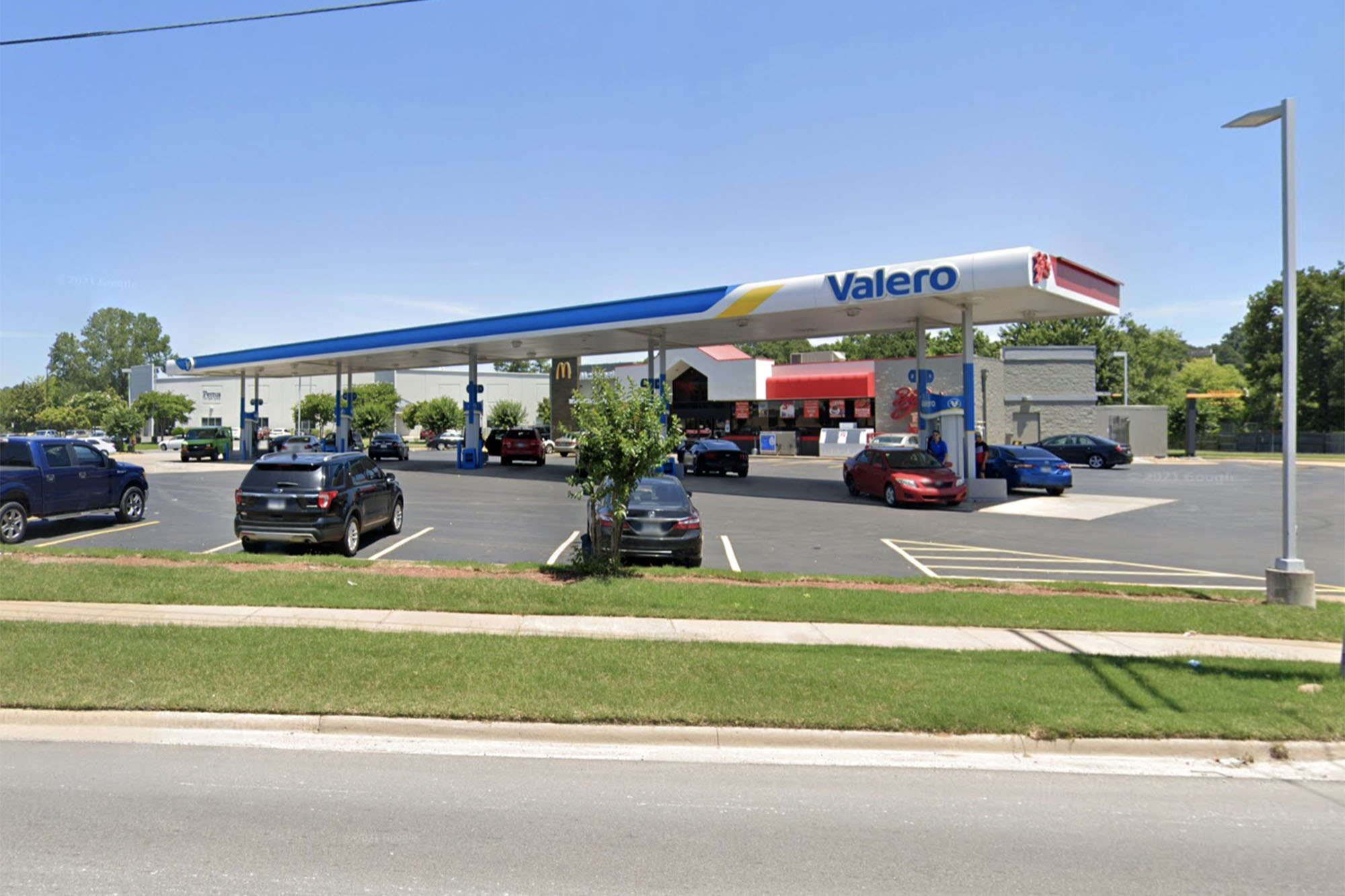 A homeless man in Arkansas returned to a gas station to pay for a Little Debbie cake he was told to take after walking in on a robbery in progress last week, according to a local report.

The suspect pulled a gun on an employee behind the counter and demanded cash from the register, according to the report. As the employee put the money into a bag, a homeless man walked in.

The suspect told the homeless to take anything he wanted, so the homeless man grabbed a Little Debbie cake and walked out, the station reported.

But once police responded to the scene, the homeless man returned to pay for the snack.

Police said the suspect also stole two packs of cigarettes before fleeing the gas station in a vehicle.

The report did not give a suspect or vehicle description.