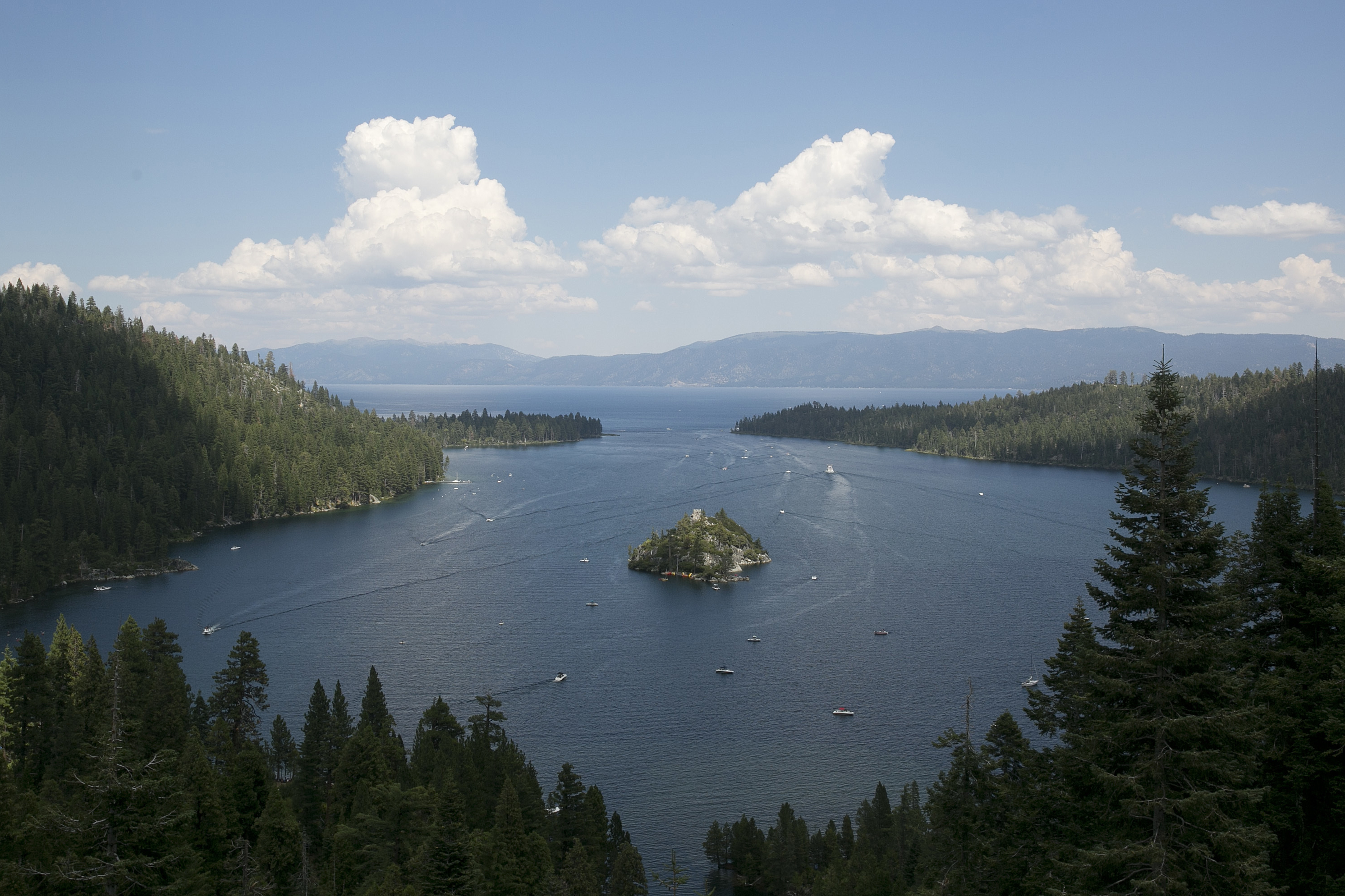 Lake Tahoe is in “terminal” condition as the water level in the sixth largest lake in the US fell below its natural rim, according to the Tahoe Daily Tribune.

The terminal, or endorheic condition, could prevent salmon from spawning in the Truckee River, and other water sources connected to the freshwater lake that straddles the border between California and Nevada, according to the report.

Despite recent snowfall, which was reportedly accompanied by high winds that fueled evaporation, the condition has left rotting algae on its southern beaches, and dried docks and boat launches, some of which were hundreds of feet from the waterline, footage from KCRA showed.

“It’s putting us on warning that things could get a lot worse,” TERC Director Geoffrey Schladow told the Los Angeles Times.

“In one 36-hour period, the lake level fell by 1.2 inches due to evaporation,” TERC wrote in an email to the newspaper. “This is almost four times the annual evaporation rate of about 72 inches per year.”

Without significant precipitation, the lake would lose 4 to 6 billion gallons of water per week until winter, when levels are expected to rise, according to the outlet.

“That’s not a drop in the bucket,” the center reportedly said, adding if rain and snowfall are below average this winter, “next year the lake will fall below the natural rim much sooner and likely stay there for most of 2022.”

To add insult to injury, the lake’s waters were clouded with pollution from a string of wildfires this summer.

Tahoe’s volume is always fluctuating, but drastic changes are led by climate change and drought, the center’s website said.