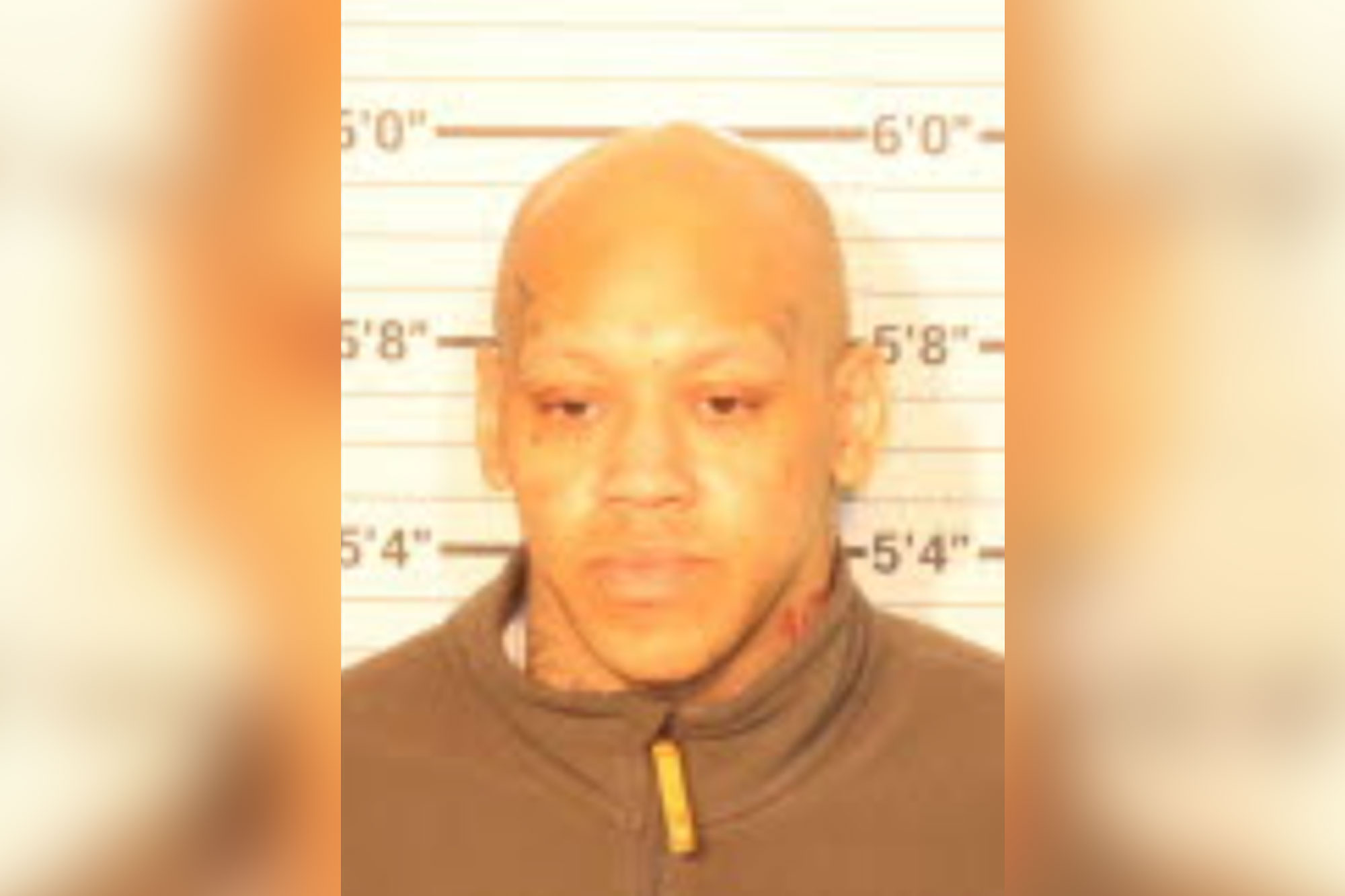 A Memphis man has been arrested after he allegedly poured gasoline on his girlfriend and set her on fire with a lit cigarette after she tried to break up with him, according to law enforcement officials.

Kenneth Upshaw, 38, was arrested and charged with second degree murder on Thursday after the terrifying ordeal, which the girlfriend has luckily survived, Memphis police told local news.

The woman reportedly in fair condition recovering at the Regional Medical Center with  second-degree to deep second-degree burns to her face, neck, chest, and arms, police told WREG.

Police said she was standing near a vehicle in a driveway of an acquaintance’s home in East Memphis on Oct. 8 when she told Upshaw that she was breaking up with him, the outlet reported.

According to an affidavit obtained by ABC 24,  the victim said that Upshaw told her, “if he could not be with her, then no one would,” before splashing her with gasoline and tossing a lit cigarette at her, setting her on fire.

Upshaw and the homeowner put the fire out.

The homeowner said he did not know what was happening until someone told him there was a fire in his driveway.

“It was pretty bad. I mean, it burned the whole back end and part of the back driver’s side and started to get where the gas tank is, and I thought it was going to explode,” the man, who declined to be identified, told WREG.

According to court documents, the couple — who share a child together — have a long history of domestic violence, including an incident in 2019 in which Upshaw punched his pregnant girlfriend in the stomach so hard she underwent an emergency c-section one month before the baby was due.

Relatives told the outlet the woman faces a long road to recovery.