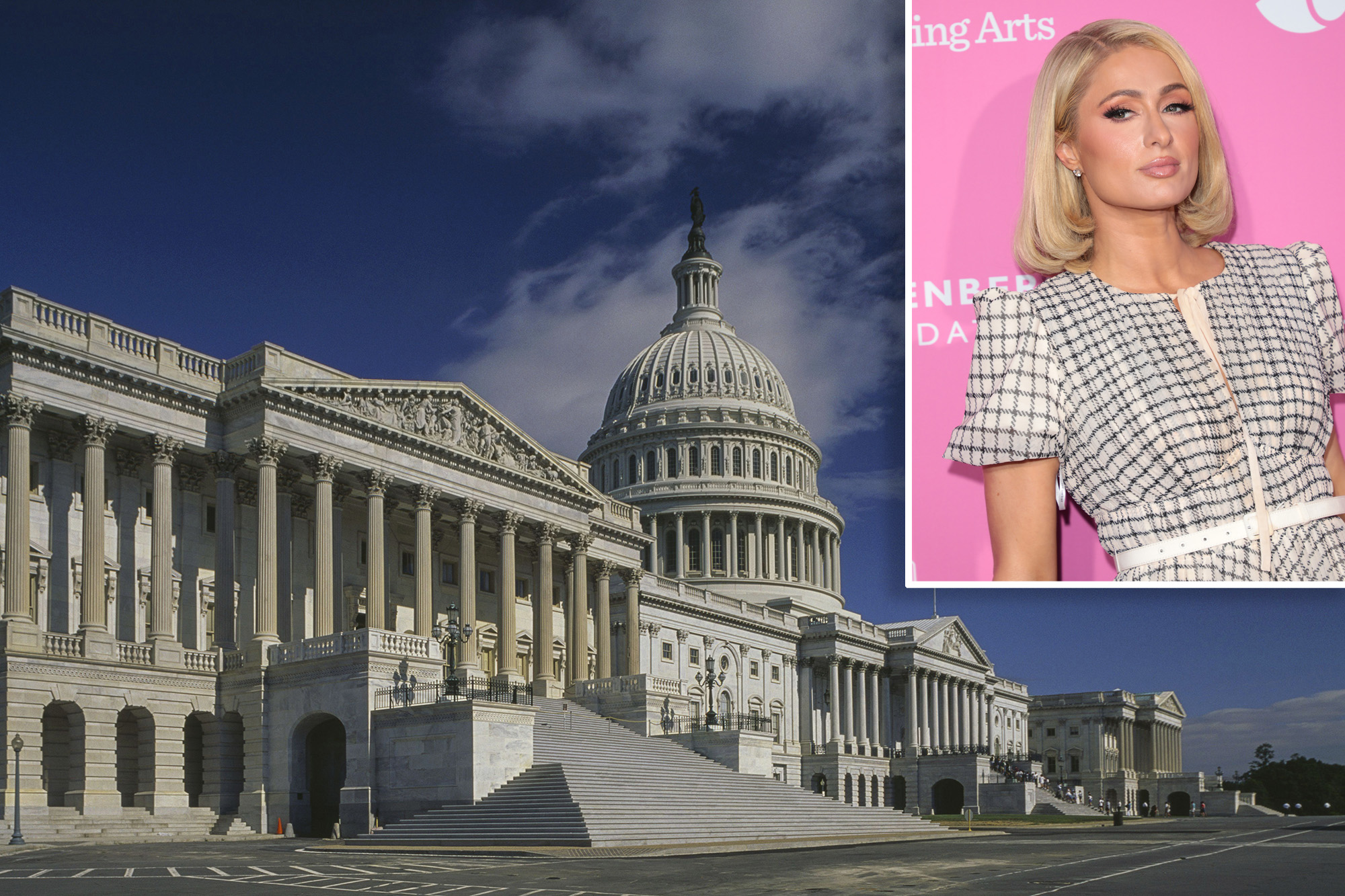 Paris Hilton is calling on President Biden and Congress to take action against the “troubled teen industry.”

Hilton has become an advocate for youths who are placed in congregate-care facilities by either their parents or their state’s government after previously coming forward with her own story of abuse and trauma as a misbehaving teen in the documentary “This Is Paris.”

In an op-ed for The Washington Post published on Tuesday, the former “Simple Life” star made her biggest push yet by calling on the federal government to take action against a system that she said is still running rampant.

“When I was 16 years old, I was awakened one night by two men with handcuffs. They asked if I wanted to go ‘the easy way or the hard way’ before carrying me from my home as I screamed for help,” she began. “I had no idea why or where I was being taken against my will. I soon learned I was being sent to hell.”

The 40-year-old revealed she was subjected to a “parent-approved kidnapping” and noted that it is a practice that countless other teens undergo in the United States. The former reality TV-star-turned businesswoman shared that she believes her wealthy parents “fell for the misleading marketing of the ‘troubled teen industry’” while they were searching for solutions to her “rebellious behavior.”

Hilton outlined the abuse she personally suffered at four different facilities she went to as a kid.

“I was choked, slapped across the face, spied on while showering and deprived of sleep,” she alleged. “I was called vulgar names and forced to take medication without a diagnosis. At one Utah facility, I was locked in solitary confinement in a room where the walls were covered in scratch marks and blood stains.”

Hilton pointed out that parents and the public are unaware of what goes on between staff and youths at these facilities due to a carefully crafted messaging that tells them not to believe the stories of the misbehaving people inside the facility while simultaneously hammering home to the residents that no one will believe them if they come forward. As a result, she noted that the only recourse is to have the “troubled teen industry” looked at on a federal level.

“The last time the federal government looked seriously at problems with congregate care was the 2008 Government Accountability Office report ‘Residential Programs: Selected Cases of Death, Abuse, and Deceptive Marketing,’” Hilton wrote. “Despite its finding that ‘ineffective management and operating practices, in addition to untrained staff, contributed to the death and abuse of youth,’ there are still no federal reporting requirements governing congregate-care facilities in non-Medicaid-funded psychiatric residential treatment facilities.”

Hilton also discussed the death of 16-year-old Cornelius Frederick, whose passing at a Michigan facility was deemed a homicide, to call on the Biden administration to finally take action on the 2008 report.

“Congress and President Biden need to enact a basic federal ‘bill of rights’ for youths in congregate care. Every child placed in these facilities should have a right to a safe, humane environment, free from threats and practices of solitary confinement and physical or chemical restraint at the whim of staff,” she wrote. “Had such rights existed and been enforced, I and countless other survivors could have been spared the abuse and trauma that have haunted us into adulthood.”

She concluded by calling on Congress to implement funding for a comprehensive reporting system for incidents of institutional abuse, establish a federal best-practices training for staff a these types of facilities and oversight to make sure that basic human rights of children at these places are looked after.

“Ensuring that children, including at-risk children, are safe from institutional abuse, neglect and coercion isn’t a Republican or Democratic issue — it’s a basic human rights issue that requires immediate action. Those in power have an obligation to protect the powerless,” Hilton wrote.