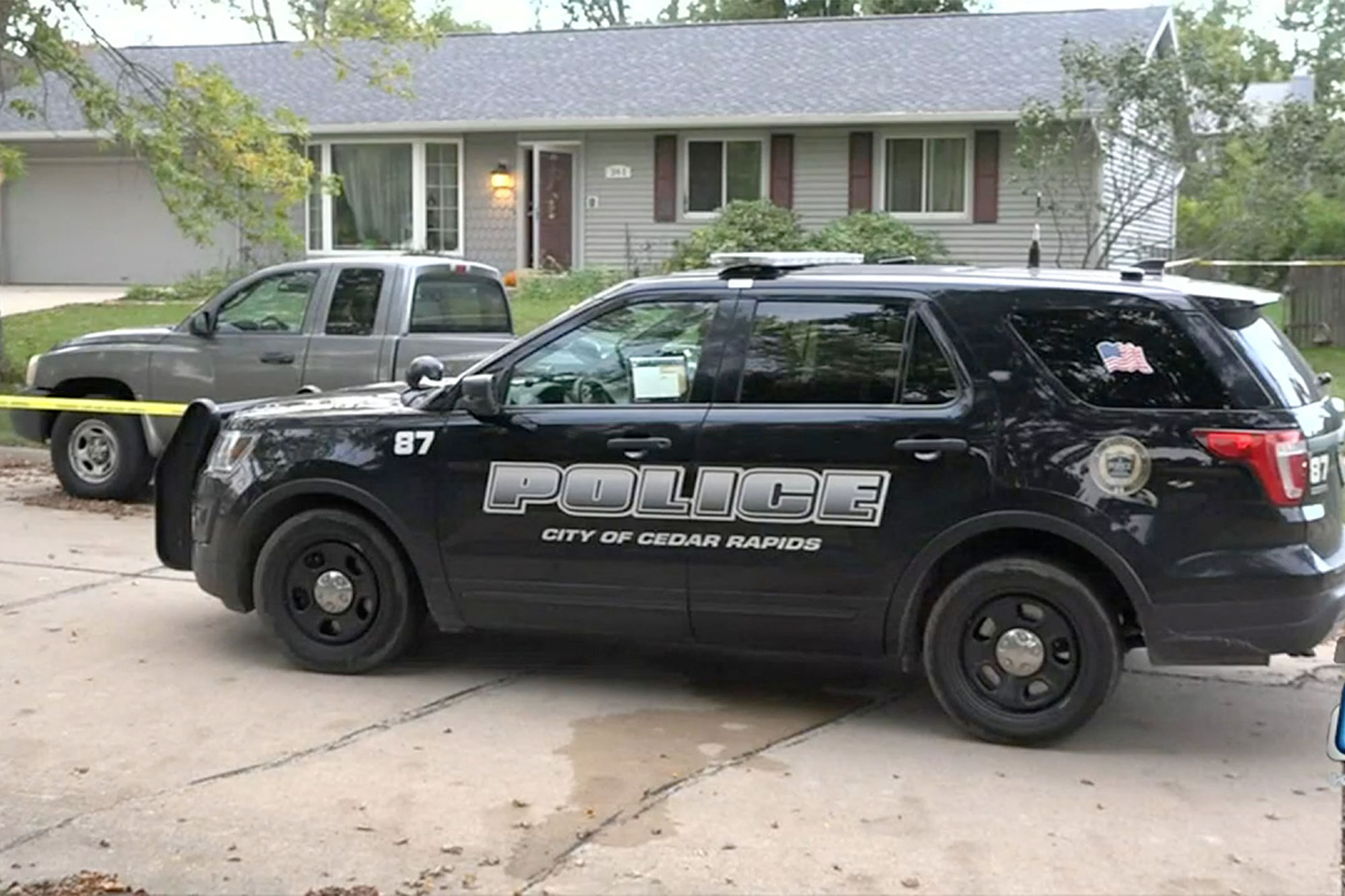 An Iowa teenager was arrested for allegedly stabbing his parents to death inside their home early Thursday morning, a report said.

Ethan Alexander Orton, 17, confessed to the cold-blooded killings in Cedar Rapids and told police he committed them in order to “take charge of his life,” according to authorities and a criminal complaint obtained by The Gazette.

Orton is accused of fatally knifing his 41-year-old mother, Misty Scott Slade, before using an ax to kill his father, Casey Orton, 42, according to the complaint.

When officers arrived at the family’s home, Orton was sitting outside covered in blood, police said.

The teen told the cops on scene that he had killed his parents, according to the authorities.

The parents’ bodies were found inside the home.

Police charged the teen with two counts of first-degree murder.