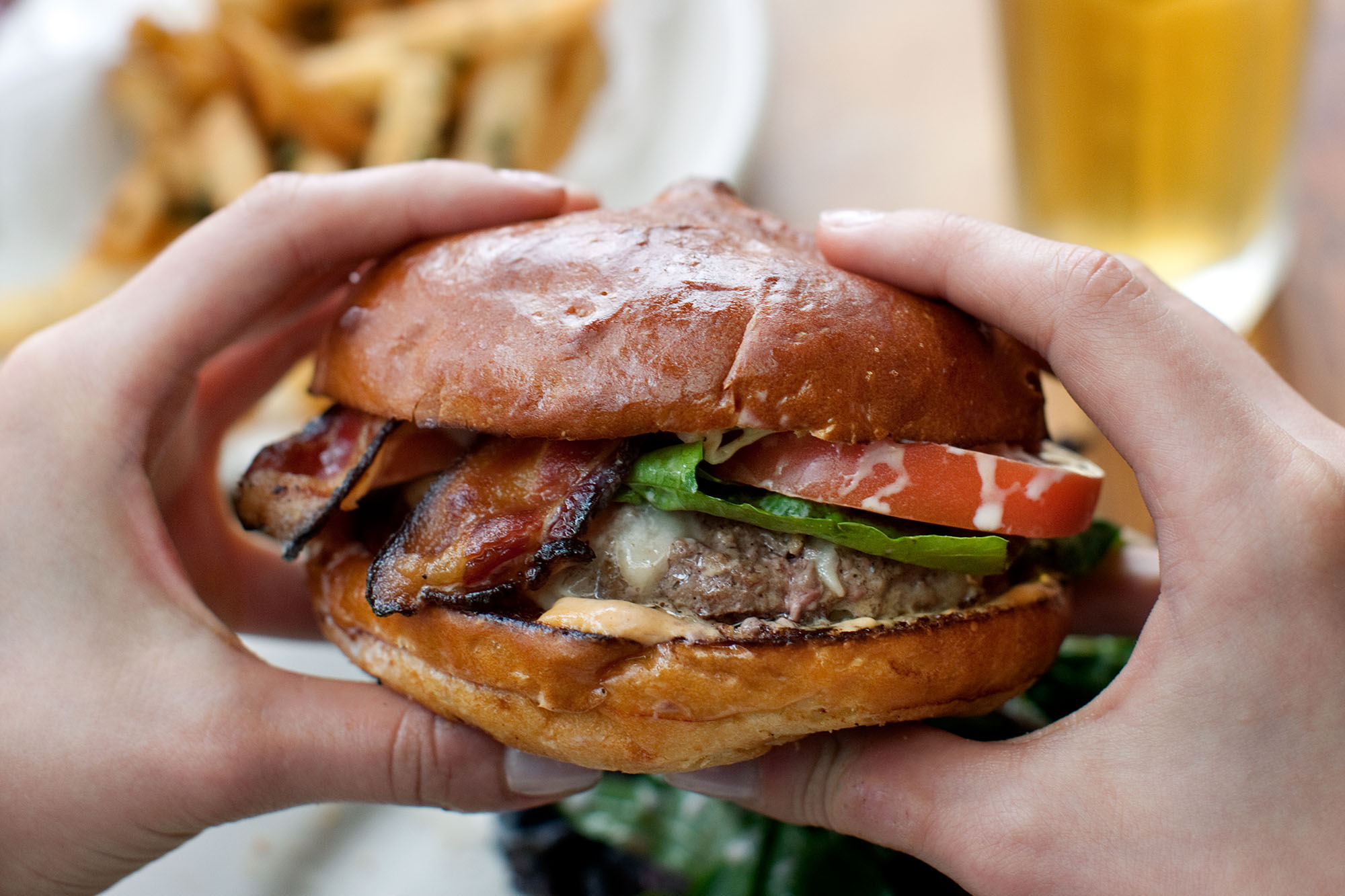 Ready meals and fast food could be destroying your memory.

Researchers warn the amygdala — the part of the brain which regulates fear — is also affected.

So a bad diet could mean some dangerous decisions.

But diets with extra omega-3 fatty acid DHA, found in fish such as salmon, could ward off problems. Rather than supplements, researchers advised improved diets.